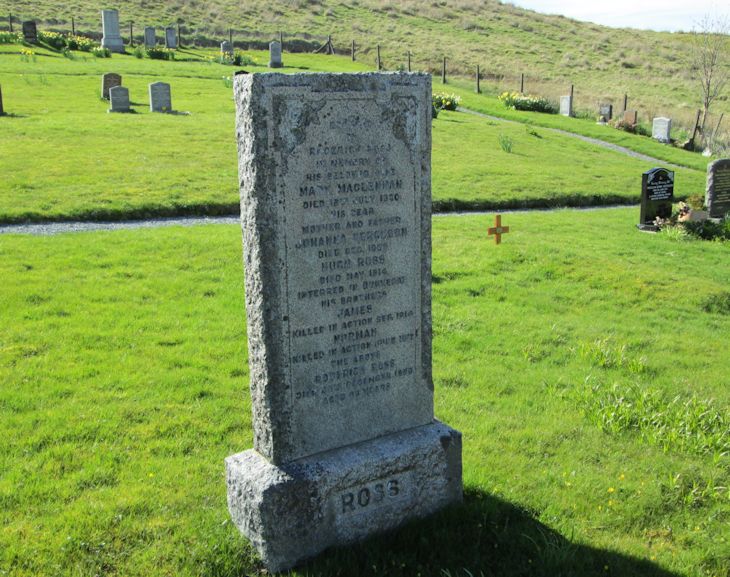 Mary Maclennan was my Dad's cousin, she was brought up by her grandparents John & Effy (MacPhie) Macdonald of Roskhill when her mother died very young........
Added by Flora.macdonald@cogeco.ca on 06 July 2014.
Johanna Ferguson was the sister of my greatgrandfather Donald Ferguson.
Added by John Lord on 13 October 2014.
Johanna Ferguson was my great grandmother - my grandmother being Margaret Ross
Added by Fiona McNaughtan (Macdonald) on 02 January 2017.