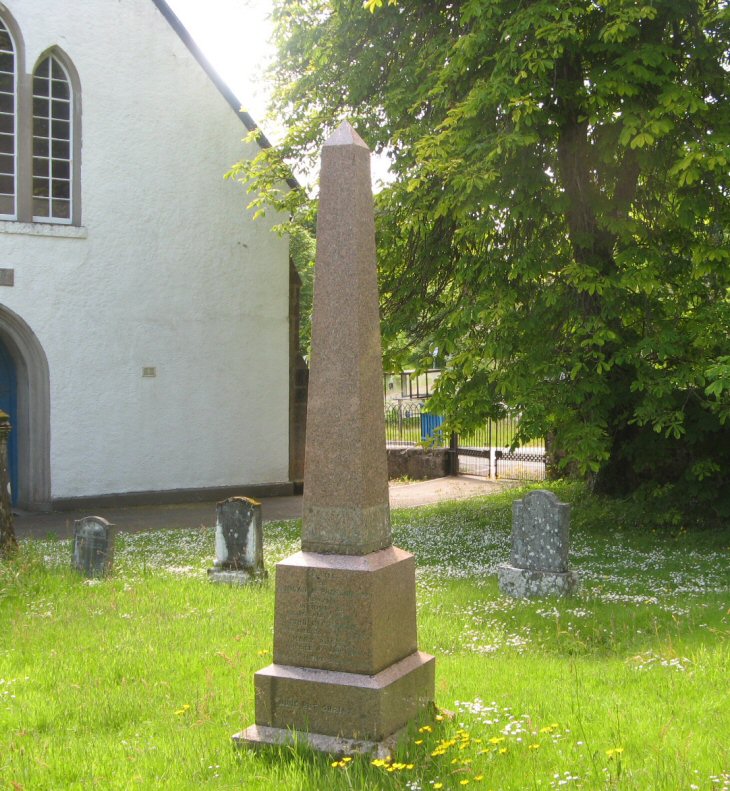 John Macpherson was son of Duncan & Mary (Maclean) Macpherson, Kilmore. He brought his family up in Barony Parish, Glasgow, and lived latterly in Ferindonald.
Added by on 07 January 2014.