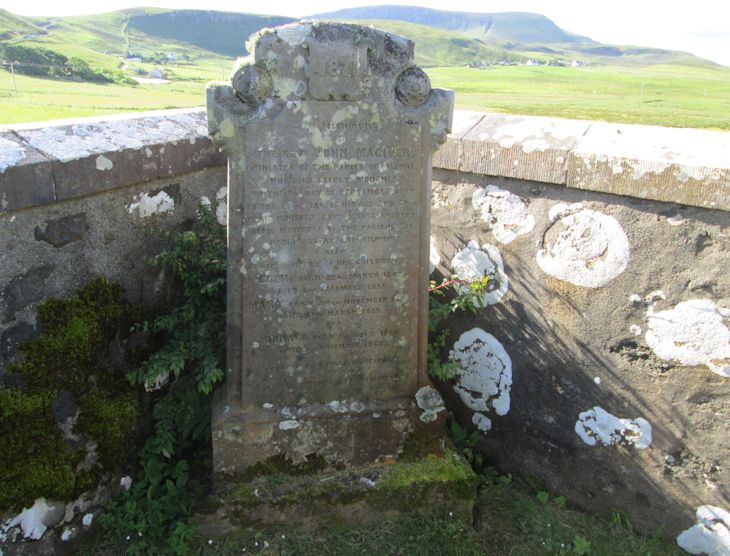 Erected as a mark of respect/by relatives, friens and parishioners.