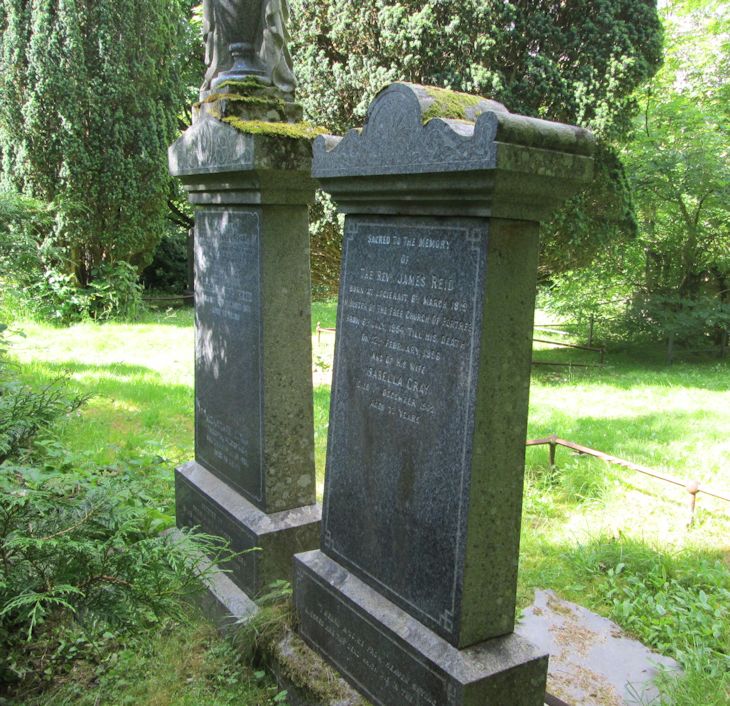 "I heard a voice from heaven saying/blessed are the dead which died in the Lord."