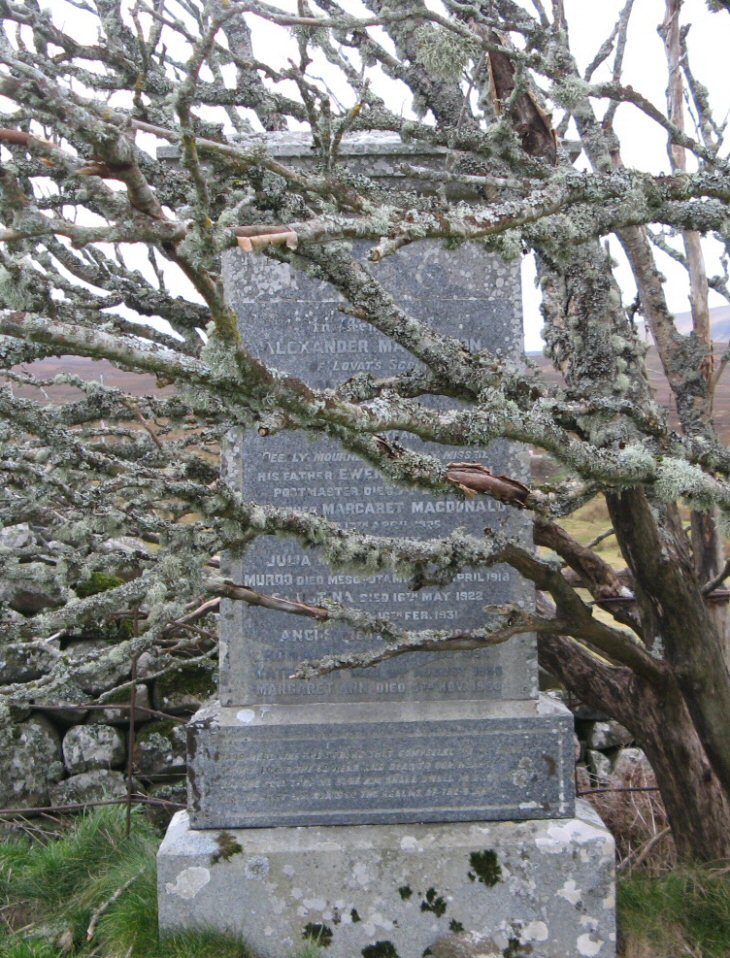 Hard, hard was the stroke/that compelled us to part/from a loved one so near and dear to our hearts/but the love that we bore him shall dwell in each breast. Till we meet him again in the realms of the blest.