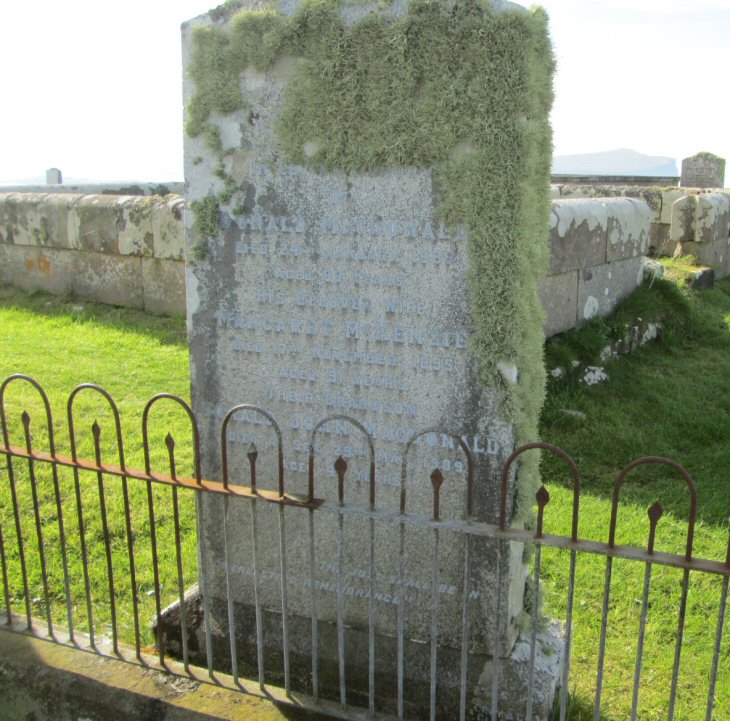 "The just shall be in/everlasting remembrance."

Margaret McKenzie was the sister of my great-great grandfather Alexander McKenzie (born 1809) and who with all the family except Margaret emigrated to Glengarry County, Ontario, Canada in 1830.
Added by Glen McKenzie on 31 December 2016.